Reminder To Democratic Loyalists: You're Now The Chief Opponents Of Progressive Change 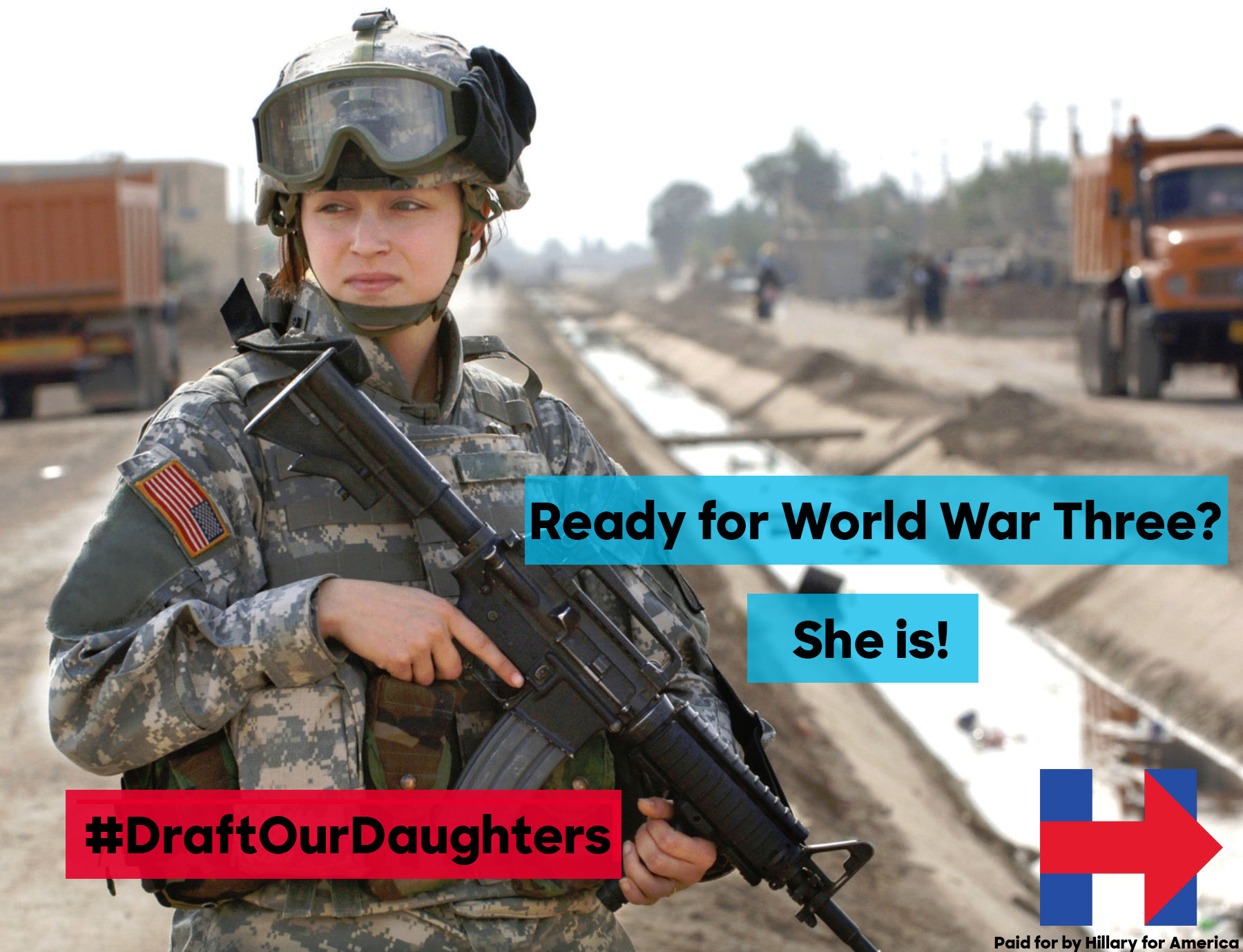 Inflated leverage over the political system is rarely the main method dictatorships use to maintain their control. Every time an oppressive regime has been established, the powerful have fabricated every kind of justification they can come up with for continuing the status quo. They say it's the will of deities, natural principles, and other larger forces for the hierarchy to have reached astronomical proportions. They say the victims of the self-serving system they've created are poor or powerless because they've made themselves so. They say the current order is inextricably in place, and all efforts at change are naive attempts to rebel against reality itself.

So what do we make, amid this sickeningly advanced stage in maybe the most effective authoritarian takeover in history, of the justifications provided by the power structure's gofers in the Democratic Party? The Republicans have largely rallied support for the oligarchy with the mentioned tactics of claiming natural principles are at work and blaming the victims, but the neoliberal propaganda aimed towards the left has been less blatant-and thus more insidious.

The goal of the Democratic establishment propagandists is not so much to convince ordinary people that the status quo is justified, but to make them accept the institutions and leaders that keep the status quo in place. When Democratic leaders serve the oligarchy's interests, they blame their actions on scapegoats, or hide that they took those actions at all, so that their supporters remain complicit.

Like all pro-status quo deceptions, its laughably transparent nature from the perspective of those who haven't accepted it is matched by its unassailable logic from the perspective of those who have. The downside to this spasm of revolutionary momentum that's come in the last two years is that it's made the pro-establishment strains more vocal as well; as was definitely not the case a few years ago when the neoliberal order was safe and sound, rank and file supporters of the Deep State's Democratic wing are coming out in full force these days.

One of my regular publicizing sites Medium abounds with often very popular articles from former Hillary Clinton supporters who feel the need to keep aggressively pushing their leaders' repugnant agenda. Online forums being besieged by comments from usually rude and hostile Democratic loyalists is more common than ever. And this typical hostility from establishment liberals hasn't just been widely observed on the Internet.

This phenomenon represents an inevitable point in every transformative movement which Sanders campaign organizer Becky Bond calls the counterrevolution, wherein the supporters of the status quo lash out when they see change coming around the corner. In that case, we shouldn't let it bother us as it shows our effort is succeeding. But in the hopes of expanding this movement, I'll give a friendly reminder to the counterrevolution's members: by attacking Bernie Sanders' revolution, you are acting as the biggest obstacle there is right now to progressive change.

When establishment loyalists attack Bernie's revolution, they are attacking the only hope the Democratic Party has of ever again becoming a dominant force. The Democratic Party in its current form, along with the dangerous agenda it represents, are disfavored by respectively around two thirds and at least six out of ten of the country, while Bernie Sanders is America's most popular politician and his goals are supported by the majority in virtually every respect. Naturally, the Democrats have been beyond decimated in the last eight years, while the Berniecrat candidates have so far won by far larger proportions.

Already Berniecrats are breathing new life into the party, with Montana democratic socialist Rob Quist leading in deep red Montana, while establishment Democrat Jon Ossoff has performed relatively poorly in his bid for Congress. By backing the latter type of candidate out of spite for Bernie Sanders, loyal Democrats are ironically exhibiting the same behavior of the Bernie or Busters they like so much to decry.

To be fair, when establishment loyalists judge the Sanders wing to be unworthy of their support, they're not doing so with the same kinds of justifications Bernie or Busters had for not supporting Clinton. Despite all the inaccurate stereotypes and old primary attack lines that Clintonists still direct at Sanders supporters, we're objectively ideal allies in the progressive cause.

Sandersists are disproportionately women and people of color, shattering the "Bernie Bro" characterization. We've shown ourselves to be typically very committed to working for change, as evidenced by how we've built a serious presidential campaign and a major movement without any help from the corporate elite. And our top goals are to get money out of politics, end the paradigm of perpetual war, bring about social and economic equality, and bring about climate action, regardless of which party we're holding accountable in those regards. By demonizing us, loyal Democrats are attacking an essential resource for bringing about positive change.

And when loyal Democrats say Sanders supporters are unrealistic or naive, as I've illustrated, they're directly setting themselves up against the goals many of them want. The image above is satire. But its sentiment is accurate; those who align with the establishment wing of the Democratic Party are supporting an agenda that represents 21st century civilization's endgame, and the consequences of that will soon make themselves impossible to ignore.

History doesn't care whether anyone thinks the status quo is moral or sustainable. Monumental injustice and instability are what await us so long as the status quo is in place, and no number of Medium articles asserting the contrary are going to change that.
Posted by Rainer Shea at 11:51 PM