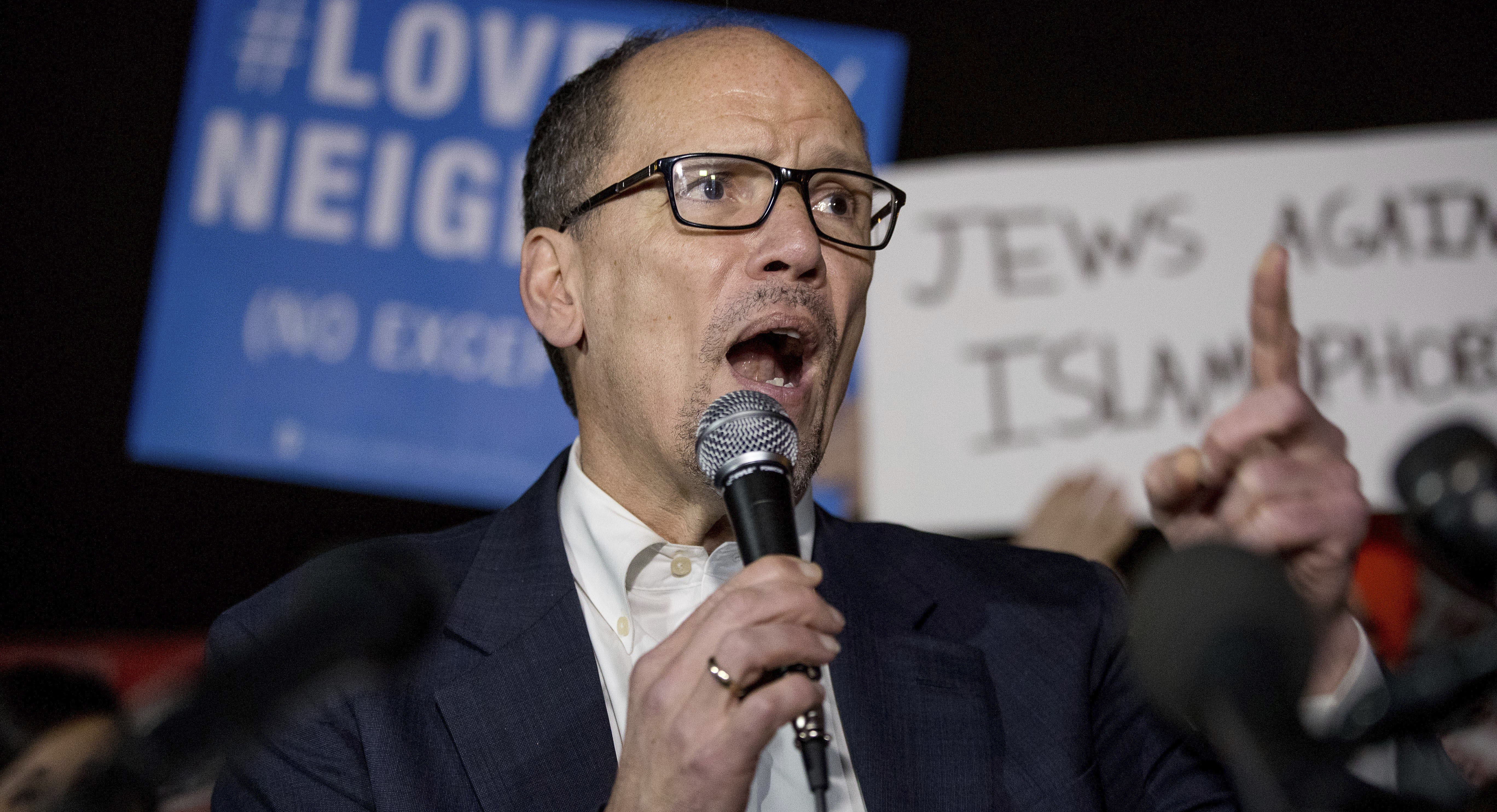 Foreword: I recommend you read this linked article before continuing.

The Washington Post put out a column yesterday, titled Bernie Sanders' strange behavior, which expressed some adamant concerns over the need for unity among the Trump regime's opponents. But the Post, like the Democratic Party establishment that it represents, is not really helping in regards to that cause.

Over the last few years, the DNC and its media gofers have at times offered some odd comments and actions for a group pushing for party unity.

To wit:
But the most puzzling development this week is their reaction to Sanders' deciding to keep Georgia special election candidate Jon Ossoff candidate at arms length. When Sanders hesitated to endorse Ossoff (which he's done today) no doubt partly because of the favorable treatment Ossoff is receiving from the DNC and the DCCC in comparison with their abandonment earlier this month of Kansas Berniecrat James Thompson, establishment Democrats acted strangely outraged that someone they know stands against them in almost every way would be wary of jumping on their latest public outreach effort.

"It's an odd statement to make about a guy who has been running in such a high-profile race and in whom Democrats have invested so much money and blood, sweat and tears," reads said Post article about Sanders' bizarrely sensible statement on Ossoff.

Establishment Democrats qualify this baffled response to Sanders' behavior by the fact that they don't seem to really know much about what he stands for and what his mission is, so perhaps it should be taken at face value-that they truly don't know enough about Sanders to view his actions correctly. But it's an odd thing for them to do in regards to a guy who they've so happily claimed to want to be like.

Here's a tellingly strange response to Sanders' Ossoff statement from Daily Kos Elections' David Nir, as quoted from two of his tweets the other day:

"Bernie Sanders isn't helping—he's hurting. He should either endorse Ossoff and raise money for him, or keep his silence."

"On second thought, Sanders shouldn't endorse Ossoff. He should just remain silent and not hurt the efforts of those of us helping in."

Perhaps the strangest thing about this is that the Democratic establishment isn't vouching for the progressivism of more eagerly Sanders-endorsed candidates like Montana's Rob Quist, even as they're doing so for another Democrat of pretty questionable credentials. That would be how unlike Quist, Ossoff does not seem to support a $15 minimum wage despite running in one of the poorest states in the country.

As Heavy.com notes, Ossoff does want to raise the federal minimum wage from its current slavery status of $7.25, but not explicitly to $15, and only to the loosely defined extent that it's "indexed to cost of living." Indeed, there's a lot in that for progressives to be suspicious of.

Yet establishment Democrats defend their full-on support for Ossoff by noting the terrain on which Democrats are trying to win. Ossoff's more ardent supporters like to say he's simply doing the best he can to advance progressive goals while running in an area that's highly conservative, but partisan labels aside, those in the overwhelmingly impoverished southwest would probably receive a platform of populist economic reform very well.

That entire justification-we can't step outside the perceived mainstream of the political spectrum, or else voters will dismiss us as fringe-can be applied in the minds of establishment Democrats to seemingly every situation, even the one of Ossoff in the radical change-eager south. Sure, they like to reason, the majority of the country is behind Bernie Sanders on virtually every issue, but he and candidates like him just can't win because he's a "socialist" or a "radical."

It all makes the Democratic establishment's decision not to back Thompson, Quist and others even more conspicuous. Perhaps they're much more concerned, as their behavior over the last four decades or so suggests, with helping their corporate and wealthy donors than the voters they need to succeed. But they're really contradicting themselves here, creating divisions where they say they want unity by continuing to favor oligarchy-friendly candidates and goals over most of the electorate that they're counting on to bring them back into power.

Whether this is all a series of wayward comments and actions or something more targeted at Sanders' brand of progressivism, it's unlikely to help Democrats "come together" very soon. And the current Democratic leadership, perhaps unsurprisingly, is proving a questionable messenger for that cause.